Be careful how you sell your “Fresh Start” – Do you have the tools to make it a success? 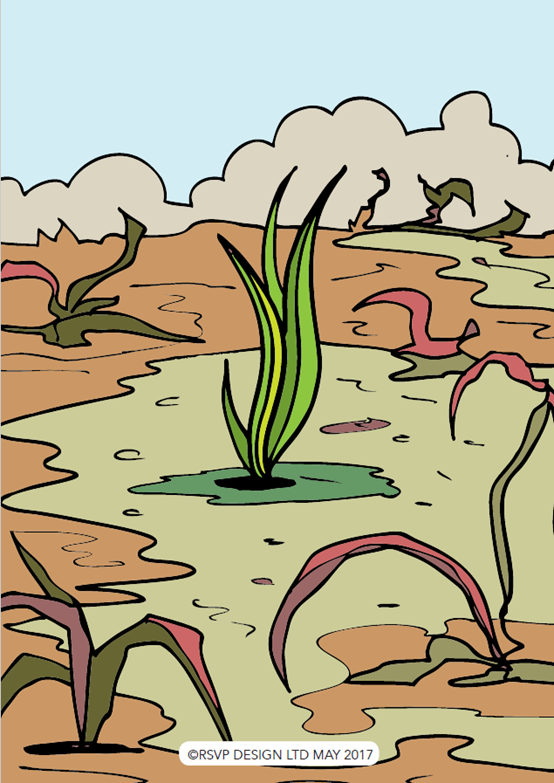 The early months of 2021 have presented our customers, and organisations around the world, with a host of opportunities to declare that it’s time for a “Fresh Start”. A performance or operational reset that allows them to put the past behind them and declare that they are ‘starting from day one’. It’s a great way to get team members focused and motivated, ready for the challenges that lie ahead. Or is it? Science says that we need to be careful about how and when we declare a Fresh Start otherwise the consequences might be just the opposite to what we need then to be. They can actually backfire and make us perform worse, not better. The researchers say it has to do with what comes before the performance reset.

In ‘normal’ operating conditions the team leader will usually have day-to-day evidence of team performance - regular contact that allows monitoring of performance, collectively and on an individual basis. However, this routine contact may have broken down over the past months, particularly with the widespread necessity of home working, meaning that the team leader may not have the data they need to evaluate performance. This may lead to significant error in the way they perceive team performance - team leaders may simply not know how well their teams are going.

This is important in many ways, but may be particularly so if the team leader decides that they need to press the reset button and call for a fresh start. In laboratory research conducted in 2017 it was found that the only people who benefited from performance resets were the ones who had (or believe they had) been performing less well. And the resets actually hindered the performance of those who been doing well previously. Thus if the team think that they have been performing well during difficult operating conditions they may well react badly to the idea of a fresh start, and performance could well be negatively impacted. Not a risk that would be recommended at the best of times, definitely not a risk to take unnecessarily.

We’re faced with a question of some importance here “How do we know whether the team believes it is performing well?”

As with many questions, when viewed through the lens of experiential learning approaches, my answer would be to ask the team. However, it’s important to create the conditions under which the team will be motivated to consider the question candidly. Something that experiential learning makes possible by creating a shared learning environment, and a secure working climate, within which a completed task or project can be reviewed, then followed up by asking the same review questions in relation to workplace performance.

Introduce the team to a learning tool where individuals contribute to a team goal, and there is a clear measure of task performance. Simbols, or Simbols (online version), Webmaster, Electric Maze and Sequencer are good examples of such activities. Allow the team to go through the activity then structure a review that explores how the team think they performed. Importantly the facilitator should challenge the team members to offer evidence to support their statements about performance.

Once the learning from the activity has been defined, the review moves to apply the same measures to exploring how the team thinks that they have performed in a defined time period e.g. the past six months or year. Again they are asked for evidence to support their performance statements.

At the end of this process the facilitator should have a clear understanding of how the team view their current performance level - allowing a decision to be made - do we ask the team how the current high performance levels can be maintained (or leveraged) through a potential return to ‘normality’? Or do we begin to structure a fresh start to put the sub-optimal performance behind us?

It’s very unlikely that simply asking the team to offer an account of their past performance levels will result in an answer that will carry any level of credibility, certainly not enough to risk a significant reboot of team activity. This is one of the situations where experiential approaches offer the opportunity for participants to consider and define their situation in a way that would be very difficult to achieve in any other way.

We’re always very happy to advise you on the right tools to engage your teams, so please get in touch if you would like some advice.